Some enquiries have been received regarding the use of metal cup hooks on any part of the goalframe.

The above link to The FA's web site, states that metal cup hooks on any part of the goal are not permitted and as such matches will be postponed by match officials where these hooks are evident. 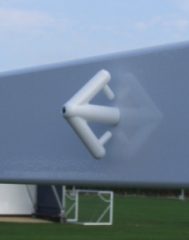 The images shown of net fixings are deemed compliant following the recent British Standards work, so matches where these fixings are apparent are not affected. 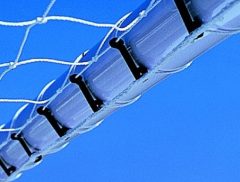