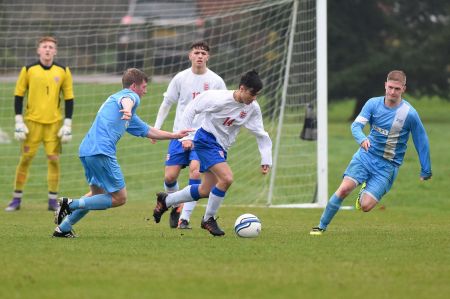 Following last weekend’s final Boys’ U18 International trials at Lilleshall National Sports Centre, the ESFA are thrilled to be able to name this season’s England U18 Schoolboys Squad!

The final 32 Trialists took part in a weekend of training and friendly matches in front of selectors to allow the final 16 boys to be chosen to represent their country on behalf of the English Schools’ FA.

The boys underwent training with this year’s Team Management as well as playing two friendly matches against the RAF and the Navy within the picturesque setting of Lilleshall National Sports Centre. The 32 Trialists were split into teams to take on the two Armed Forces sides, which gave the boys their final opportunity to show ESFA selectors their skills in the hope of being chosen for the last 16. 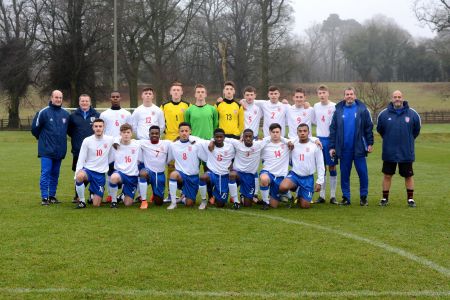 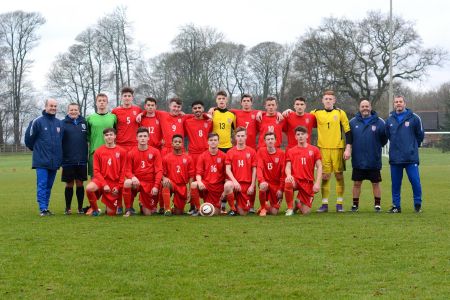 The ESFA would also like to thank all the U18 boys, their families and the ESFA staff and volunteers for the time and planning they have put into the International process this season.

Huge congratulations to all 16 boys who will now be representing England on our International journey this season! The schedule will commence with another training weekend at Lilleshall at the end of January, including a friendly match against Australia, followed by a training camp for the team at the end of February – ready to prepare the squad to defend the ESFA’s Centenary Shield title!

Photos from this season's International Trials are available from 353 Photography 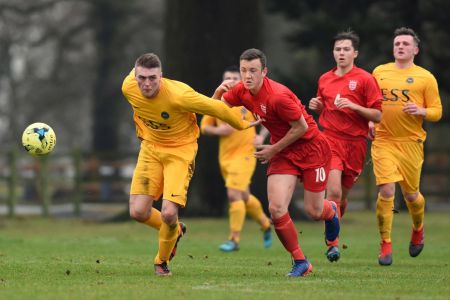