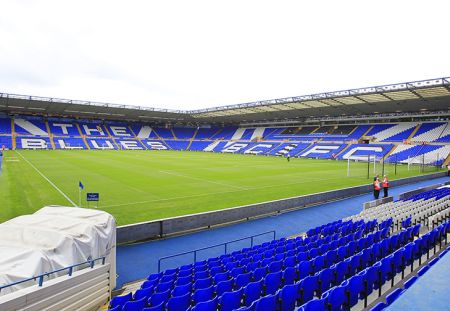 The ESFA are pleased to announce that our colleagues at 247.TV are able to cover Friday’s Premier League Schools’ Cup finals from Birmingham City FC and stream all three matches LIVE!

For just £5, football lovers everywhere be it schools, families and friends of players or those of you who just enjoy watching for the love of football, will be able to view the match of your choice and cheer the players on to becoming Premier League Schools’ Cup National Champions!

The three finals will take place as follows throughout the day at Birmingham City:

To be able to get involved with this exciting opportunity, visit the 247.TV website and register in advance to ensure there is no delay in payment, affecting your viewing.

Get involved with the matches live by tweeting @Schoolsfootball and @Premierleague, using the hash tag #PLSchoolsCup

We hope to see you there!