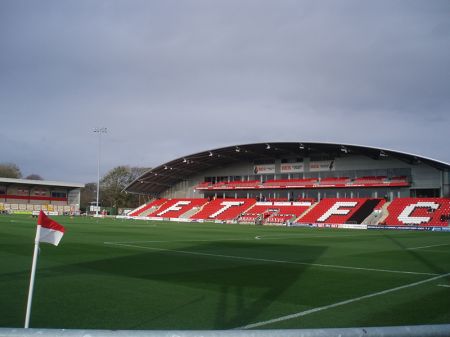 The ESFA would like to congratulate both West Herts College and Gateshead College on making their way through to the Girls’ U18 National Finals to be played today at Fleetwood Town’s Highbury Stadium.

Ahead of today’s match, please find below a short bio on each of the teams. 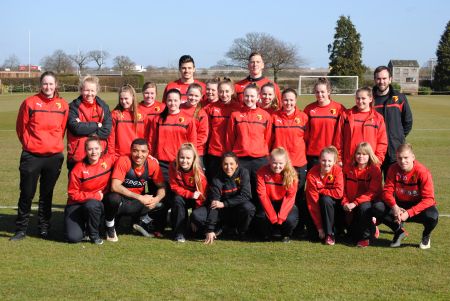 Some of their players have gone on to further their footballing careers for example, Georgia Mays for England U20s, Chontele Lawrence and Adekite Fatuga for England U19s, 7 girls have been taken on to the Watford Development Squad, 6 girls have been signed to Watford’s 1st team and 3 other girls have successfully obtained US scholarships. 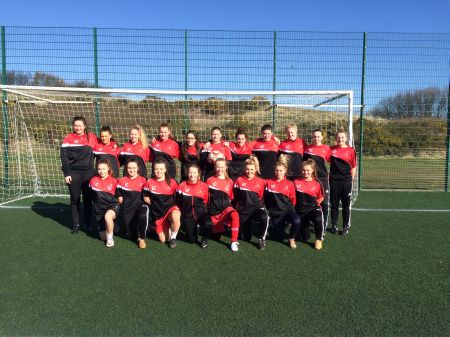 They have had players from their teams go on to represent in various clubs and teams including Carly Telford, Demi Stokes and Jill Scott for the England senior team. They have had other players representing in the Ireland Senior Team, England U23s, England U19s and Sunderland Ladies’ 1st Team.

This season, Grace Donnelly is also a part of the Sunderland Centre of Excellence.

Congratulations again to both teams and we wish you the best of luck in today’s final!