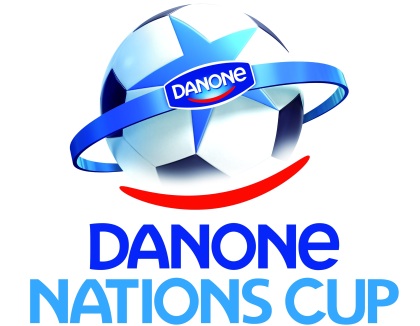 Here is a reminder of the dates and venues for the Regional Finals of the ESFA Danone Nations Cup (Under 11 7-a-side competitions) will be held as follows:

The deadline date for County SFAs to nominate winning teams to ESFA HQ is Saturday 09 February 2013 (we will accept entries received before 12.00 noon on Monday 11 February). The Regional Organisers will contact the Regional Finalists with more detailed arrangements after they have been provided with a list of qualifiers by ESFA HQ.

For more information on the Danone Nations Cup visit www.danonenationscup.co.uk