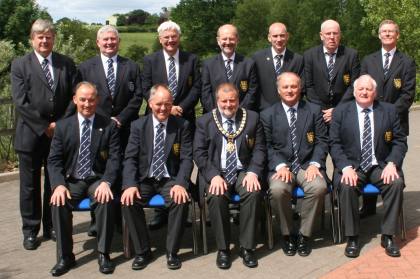 Following the 2010 English Schools’ FA Annual General Meeting, we can now confirm the following members of Council for Season 2010-2011: